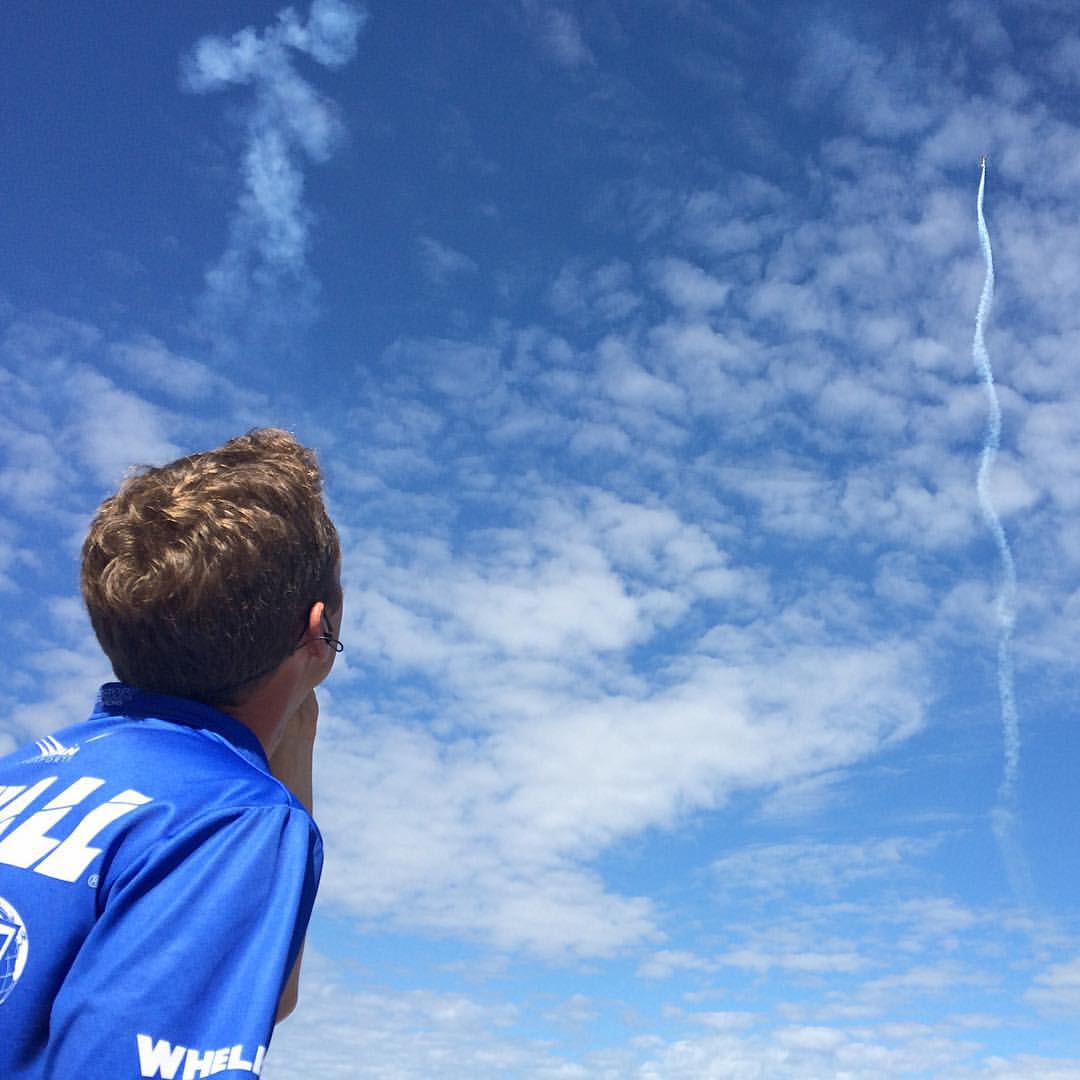 Each year, we would gather around a computer and try to find new songs for Mike’s air show. It sounds like a fun time, but it was usually the most stressful, exhausting thing we would do in prep for the season. We always kept at it because we knew how important it was.

The music that plays during your air show is what transforms it from a demonstration into a performance. When done correctly, your air show music will manipulate the emotions of your audience and create moments that seer into their memory. Choose the wrong music and even the fanciest flying in the hottest airplane in the world won’t move their emotional needle.

Not convinced? The best air show scoring I’ve ever seen is done by the USAF Thunderbirds. At one point during their performance, after a barrage of hard hitting rock, electronic, and country songs, the audience hears the lone voice of Celine Dion singing “God Bless America” while the diamond pulls vertical before splitting off into a vertical bomb burst. A solo jet then climbs through their smoke trail in a spiraling climb towards the heavens. It is the single most inspiring moment flown by any jet team.

Now watch that same sequence with the volume turned off. Still cool, but it lacks emotion. When air show music is done well, you can transform your performances into journeys for the audience and you get to determine their emotional destinations. We can design a soundtrack to make them feel inspired, patriotic, energized, humored, or even reverent. Watch videos of the the USAF Heritage Flight, Mike Goulian, or Matt Younkin to see how the music adds to their performance. Tora Tora Tora creates an intense arena with their use of sirens and sound effects during their show.

It is all about creating moments. No person is going to remember all 12 minutes of your air show performance, but they might remember that one thing you did, that one moment you created for them.

Some important points to consider:

A good performer creates and owns the entire environment they exist in and own the attention and emotions of their audience. Flying will not do that alone. If you are ignoring your music selections, or leaving it up to the show sound engineer (as great as they are), you are forfeiting the emotional potential of your performance.

Chris Porter is the owner of CAVU Digital Media and has a Bachelor of Science in Music from Northeastern University. He has over 1,500 hours of flying and has been involved with the air show industry since 2012. He may be reached at CP@CAVUDigitalMedia.com